Brauer developed block theory to understand better such representations, and it proved important in solving some problems in the classification of finite simple groups. In the last few years the area has been driven by a panoply of exciting new conjectures concerning correspondence of characters and derived equivalences of blocks.

A key feature is the interplay between the research on general finite groups and important special classes of groups. Some major advances have been made in the representation theories of symmetric groups and groups of Lie type. 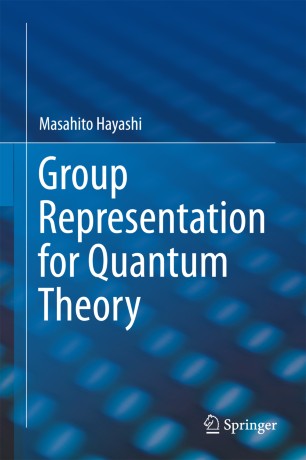 Representation theory is the study of abstract groups via their concrete realizations as matrix groups, acting by linear transformations on finite-dimensional vector spaces over a field. This is an extremely fruitful idea in many settings: Finite groups, Lie groups, algebraic groups The first part of the course will cover the character theory of finite groups over a field of characteristic zero. We will learn how to decompose any representation into its smallest pieces, classify these so-called irreducible representations, and study some applications to the theory of finite groups such as Burnside's theorem.

We then take a closer look at the representation theory of the symmetric group, where everything can be made explicit via the combinatorics of Young diagrams. If time permits, we may finally take an outlook on compact Lie groups and their representations.